The cart is empty

Mindfulness is the process of bringing your attention to experiences occurring in the present moment and can be developed through the practice of meditation and other training of the mind and awareness techniques.

Mindfulness has been around for 2,500 years and has been practised in psychology since the 1970s. Mindfulness has its roots in Buddhist meditation principles however it does not require any religion to follow mindfulness practices. Mindfulness provides an anchor to focus energies on the present moment rather than living in the past memories or future thoughts.

Experts are advising businesses to encourage staff to practise mindfulness and meditation to reduce stress and enable greater self-awareness. (http://sydney.edu.au/business/news/2017/the_business_of_mindfulness174 741 147)

The statistic that the average person’s mind wanders 49.6% of the time suggests the challenges in holding focused meetings and engaging staff.  Mindfulness promotes self-awareness which is seen as the most important quality for leaders. 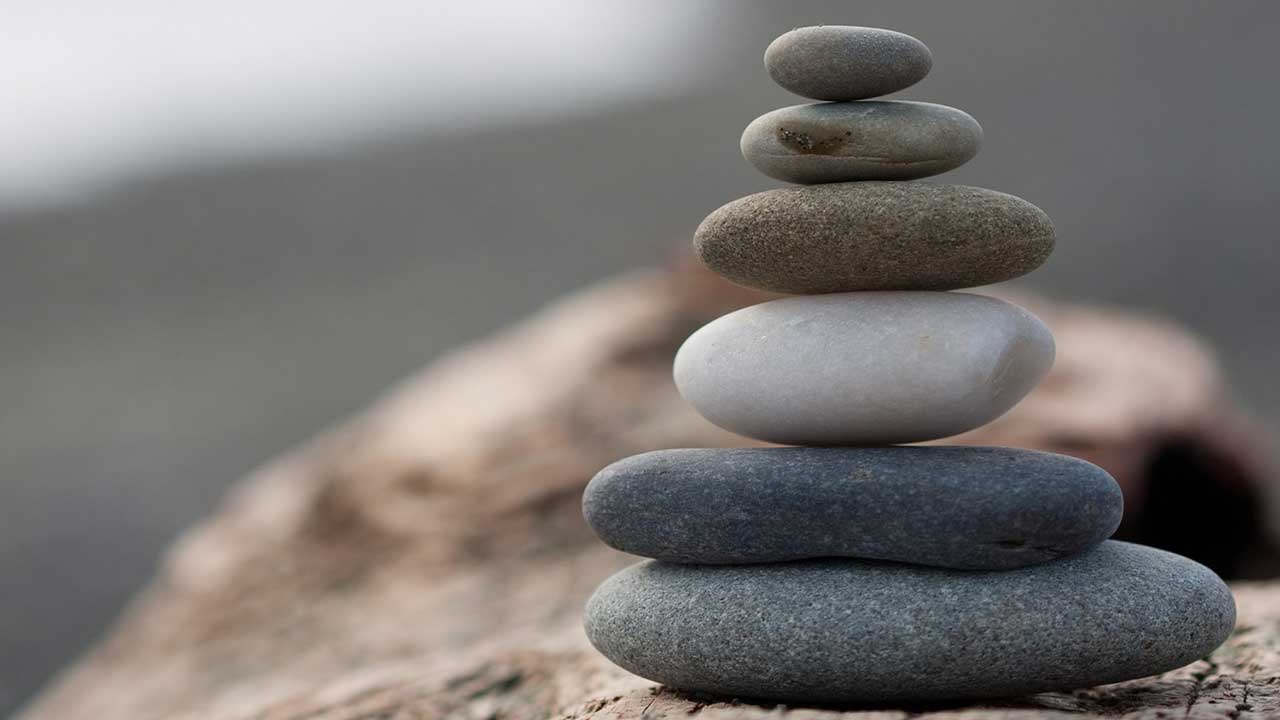 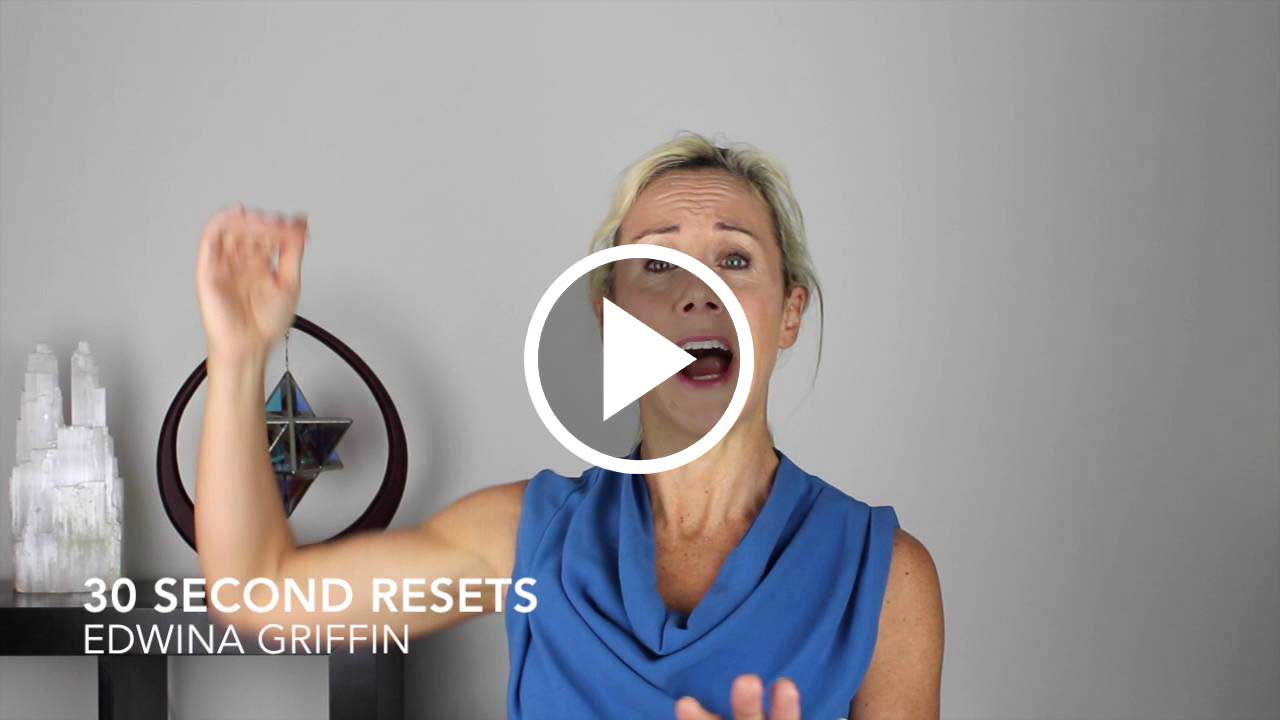 Let Me Help You

Whether you need a workshop, retreat, or a talk given
at your next event, I can help you.

Register your interest to join me on the meditation app be-together which brings people together in real time (~ at home) to share the energy of meditation. as a part of a group creating a sense of collective energy that comes with sharing a meditation.

Stress is defined in the dictionary as either tension or pressure exerted on a material object or a state of mental or emotional stress or tension resulting from adverse or demanding circumstances.

The mind-body connection is highly relevant when looking at the causes of stress. What stresses one person maybe be easy for another as its our reaction to an event more than the event itself that determines the level of stress for an individual. Our past experiences, values and belief systems influence the meaning we put on people, objects and events

The Human Function Curve shows the stress response and demonstrates that some levels of stress can be good for performance, however at a certain critical point, the response from the stimulus or stressor shifts from a positive to a negative outcome.  We all aim to be operated in the Creative Calm Zone at our peak level however many high achievers end up with too much stress, tipping into exhaustion and reduced performance. 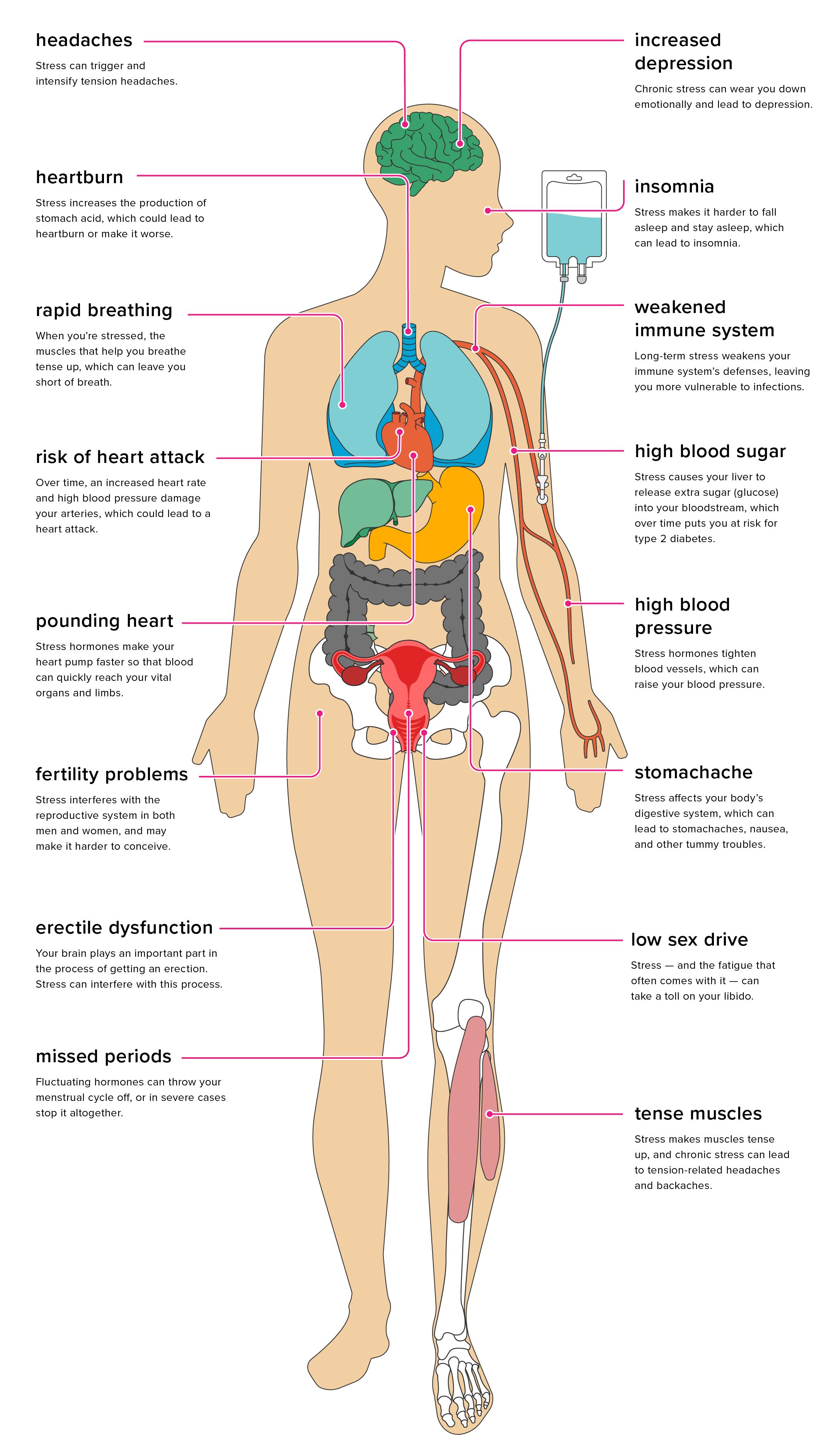 A 2012 study published in the Journal of the American Medical Association found that 60 to 80 percent of illnesses reported to doctors may have a stress component. The Harvard Business Review published research by Perkins ( 1994) which also showed 60% to 90% of doctor visits were stress-related and only 3% of doctors spoke to patients on how to reduce stress.

Hans Selye originally defined stress as “The non-specific response of the body to any demand for change” He identified many experiments where laboratory animals who were subjected to various physical and emotional stimuli (e.g. deafening noises, extremes in heat or cold etc..) all exhibited the same pathological changes such as enlarged adrenal glands, stomach ulcerations and shrinking of lymphoid tissue.  He also demonstrated that stress could cause these animals to develop various diseases similar to rheumatoid arthritis, kidney disease and stroke in humans.

Stress has been linked to emotional and physical health issues such as stomach and digestive problems, muscle and joint pain, back problems, increased blood pressure, increased heart rate, mood problems such as depression, irritability and anger. Headaches, low energy, reduced libido and a weakened immune system are also symptoms of stress.

I recently went to one of Edwina’s talks on the mind-body connection and I was stunned how much of an impact a one hour lecture could have on me. For 7 ...

Pregnancy and Childbirth are physically …

Our Connection to Nature

Fitwomen Exercise of the week